Your Stellar Performers Are Your Greatest Advantage 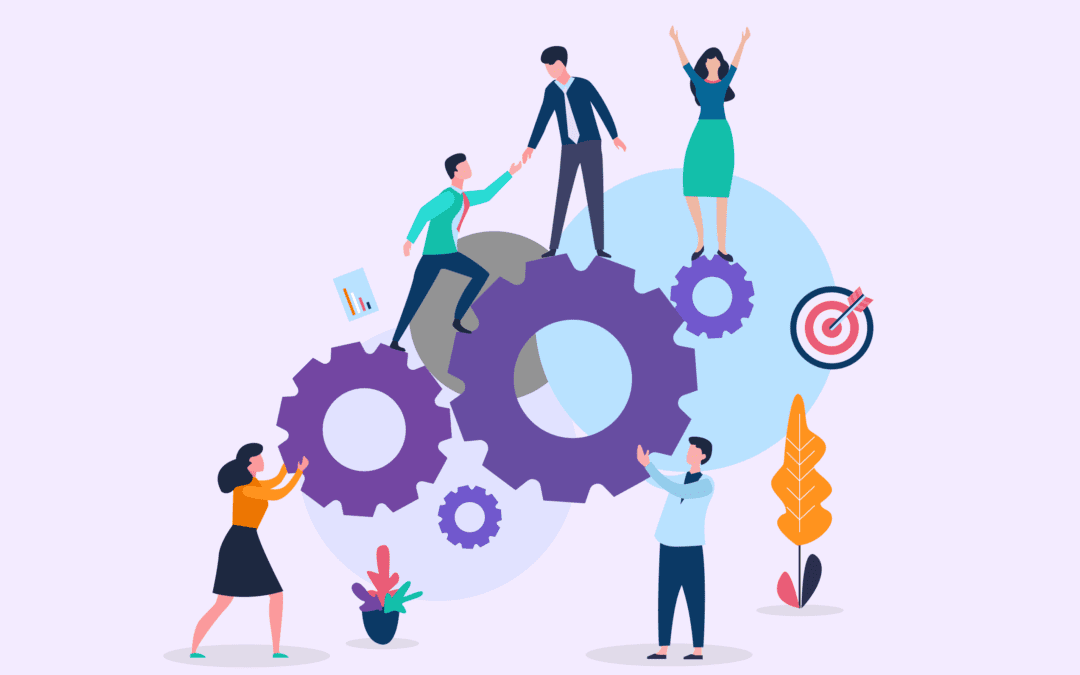 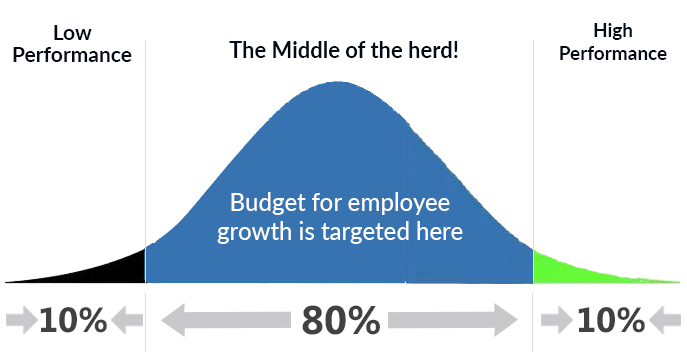 It is very difficult to find a workplace with a homogenous talent pool. What we have in organizations all over the world is a heterogeneous workforce, which comprises star performers, average performers, and under-performers.

Experts, however, say that most workplaces have a normal distribution of talent. The number is small, with only 10 per cent making it as high potential performers, a bottom decile of under-performers, and a thick middle of 80 per cent of folks who get the day-to-day stuff done.

I, however, would like to say that organizations that are keen on differentiating themselves on unique industry-specific leadership as their competitive advantage would not settle for the above narrative as “normal distribution." They would instead work out ways to ensure every single person is a top performer, simply because “star performance” is a teachable phenomenon.

It is worth noting that while everyone’s contributions to the workplace are valuable, high potential employees have a typically higher effect on innovations and achievements, and that is what we want to discuss today.

In the summer 2014 issue of Personnel Psychology, the article “Star Performers in Twenty-First-Century Organizations,” by Herman Aguinis of Indiana University and Ernest O’Boyle Jr. of the University of Iowa tackles this subject comprehensively. They point out that what significantly moves companies in this era of knowledge work relates “to the emergence of star performers—a few individuals who contribute a disproportionate share amount of output.”

Jack Zenger and Joseph Folkman in their consultancy work, further explain that stellar performers are those people thought to be the organization’s most capable, most motivated, and most likely to ascend to positions of responsibility and power, and are usually in the top five per cent of all employees.

Commonly referred to as standout employees, rock stars, superstars, hyper performers, stellar performers, high potential employees or simply star performers, are individuals driven by a high need for performance, a strong sense of both individual accomplishments and collective team efforts. Regardless of past academic background or technical knowledge, these star performers help the company or their respective departments reach big milestones.

“Greatness is contagious. You’ll catch it if you’re around it.” Bishop T.D Jakes

Great people attract more great people, and your existing great people get to interview the newcomers, they strive to ensure that an attitude of great performance is embedded throughout the organization. This way, they have a direct hand in keeping your organization’s standards high. When well-managed, rock stars can be the standard-bearers for everyone else, and I believe this mindset can be adopted as an organization’s healthy antidote that would work to keep the “viruses “out.

What are the common traits of stellar performers? They keep their commitments or promises and have a great attitude. Their "purpose" “drives their performance, and their confidence to always aim higher is their identity. They have distinct skills and abilities, and they focus on enabling the success of others. They have a ‘Do the Right Thing (DTRT) Mindset’ - a growth mindset, and have high personal integrity.

I would like to mention that just like underperforming and average employees, rock stars also fail at times. However, their ability to pick themselves up and deliver above expectations is what is most amazing about them.

Rock stars need more attention than underperforming average employees—something most employers do not know. Since business leaders are responsible for leading and creating the right culture for every employee, it is their responsibility to also support cultivating the right work environment for their rock stars to thrive and be retained.

For example, if there is one thing that would drive an awesome performer crazy, it is when they are surrounded by people who are not awesome. On the flip side, if there is one thing that excites, energizes and motivates an awesome performer, it is when he or she is surrounded by great people they can learn from, trust, rely on, and get the same sense of energy and urgency. To make your  star performers happy is a Human resources management function that falls under the Strategic duties of the chief human resources officer.

The behaviour of toxic stars does not align with an organization’s values.

They are usually a poor cultural fit for the company. They do not work well in a team; avoid extending help to their colleagues, and feel superior, hence their “ego” affects their decision-making process. Furthermore, they also withhold company information and fuel discord among employees—in other words, they feel some sense of power, superiority, and control when they create and sustain toxicity.

The Human resource manager proactively plans for the eventuality of toxicity in the work place. They are aware of the normal distribution of employee performance the needs of each group and the requirements for their respective success. Their Human resource planning reflects this knowledge. 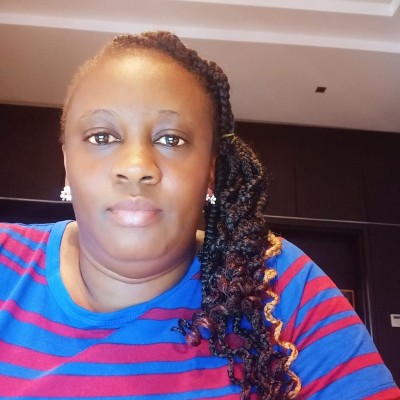