Ms French was less than impressed when her boss asked her out on a date. She had just joined the company Bill was working for as a product manager. He approached her when they bumped into each other at the company parking lot and asked if she'd be interested in grabbing dinner in two weeks. In a bid to deter him she responded, "That's not spontaneous enough for me”.

But still, she gave Bill her number and told him to call her closer to the day he had in mind. Instead, he called her up later that night with a wry question: "Is this spontaneous enough for you?" Turns out, it was. And so they started dating, Ms. French’s mom certainly thought it was a bad idea to date a colleague and in a way so did a part of them. They had to ask colleagues and family members who knew to respect their need for privacy on the matter.

Hearing about their story got me thinking, is it all worth it? What are the risks vs the benefits that come along with dating that guy/girl from the office? And what role in this modern era of human resource practice should professionals like me and others play in this matter?

Navigating the murky waters of meeting and working with your better half at the office is something that has always intrigued me. I’ve seen it happen countless times which makes me believe it happens more often than we tend to think. Mostly, it’s kept on the low and the only way you can find out is through the office grapevine by the water cooler.

Most companies - typically through the quite ‘popular’ HR department - will communicate policies that forbid staff from having an office relationship and I do understand why, it's way easier to just avoid a corporate kerfuffle (I’m learning to use my big words) that stems from one of these relationships in the first place. But in this demanding, fast-paced economy, people spend an enormous amount of their time at work with their colleagues, collaborating on projects, eating lunch and having openly vulnerable conversations. With these conditions in play, eventually, some of them will connect on a higher level and hence there’s a decent chance that it’ll spark up a romantic relationship.

In recent times companies have started having more relaxed rules and policies around office romance. This is mainly driven by the fact that it’s proven hard to enforce previous stringent policies and even so they never really result in the desired behavioral/cultural change.

I for one advocate for a balanced, people friendly policy that provides employees with a guideline on the do’s and dont's of an office romance and have it communicated to all staff as many times as possible whether it’s through the company’s Slack profile, on the notice board or simply through town hall meeting. A recent online survey showed that 41% of employees don’t know their policies regarding office romance.

Such policies need to be short, sweet and straight to the point. Simple guidelines like:

i. Avoid dating any direct/indirect supervisors and your direct reports

iii. Confidentially disclose your relationship to HR. This way it guarantees that there will be no accusations of favoritism or malpractice.

These guidelines need not be static and should constantly be updated to address current trends and issues. For example, rules are also evolving because of the #MeToo movement, at Facebook and Google, you can only ask a coworker out once, and if the person says no or gives you an ambiguous response (“Sorry, I’m busy”) you’re not allowed to ask again.

The guidelines also need to be cognizant of the reality of the world and, when it comes to workplace relationships, we want to teach people principles for making good, adult decisions, not to legislate through punishment.

So to my fellow HR professionals before enforcing those stringent policies always remember, Pheromones don't stop flying just because employees work in a wood-paneled conference rooms and cubicles. Mother Nature is in charge, and she's never too shy to let us know it.

Oh and one more thing, that story about Ms French and Bill, well, until their recent separation, they went on to get married, Ms French whose first name was Melinda took up her husband’s second name, Gates and thirty years later they have three kids, are worth $96.5 billion and run a namesake philanthropic enterprise boasting a $50.7 billion endowment. 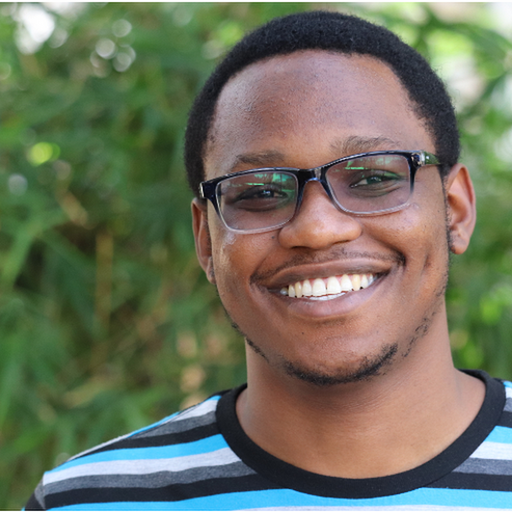